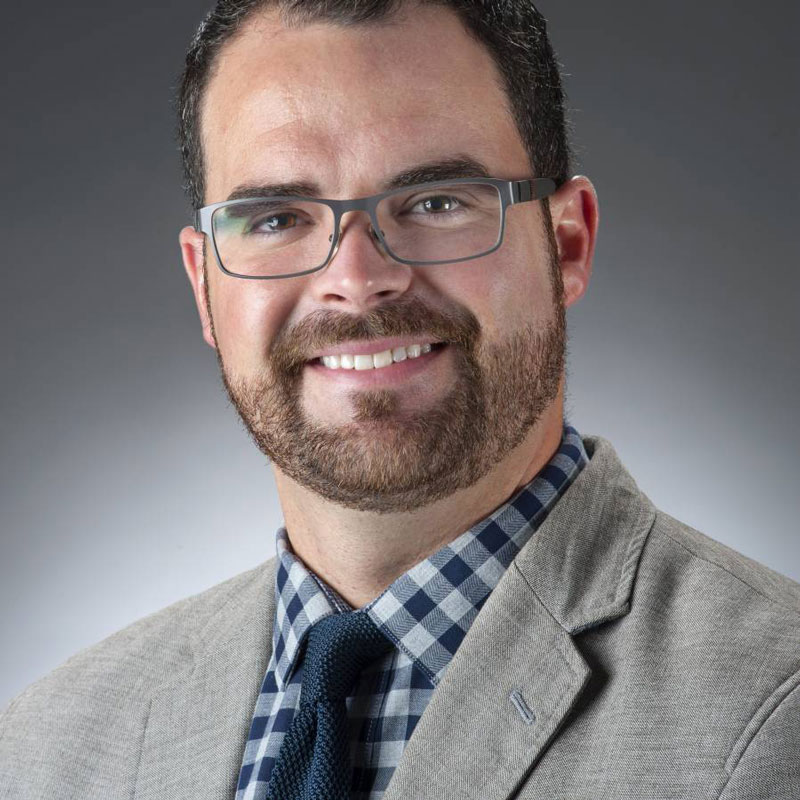 Dr. Parrack attended Arizona State University before enrolling in the Arizona College of Osteopathic Medicine in his hometown of Glendale, Arizona. He then completed a residency in internal medicine in Chicago, where he served as chief resident and received the Resident of the Year award. From there, Dr. Parrack moved to Las Vegas to pursue training in gastroenterology, where he was the chief fellow and also received the Fellow of the Year award. He’s board certiﬁed in internal medicine and gastroenterology and is also trained in advanced pancreaticobiliary procedures.

After practicing in Prescott, Arizona, for four years, he and his wife, Blair, visited Wyoming and fell in love with the state. They enjoy ﬂy ﬁshing, bow hunting, skiing, hiking and spending time outside with their two dogs.